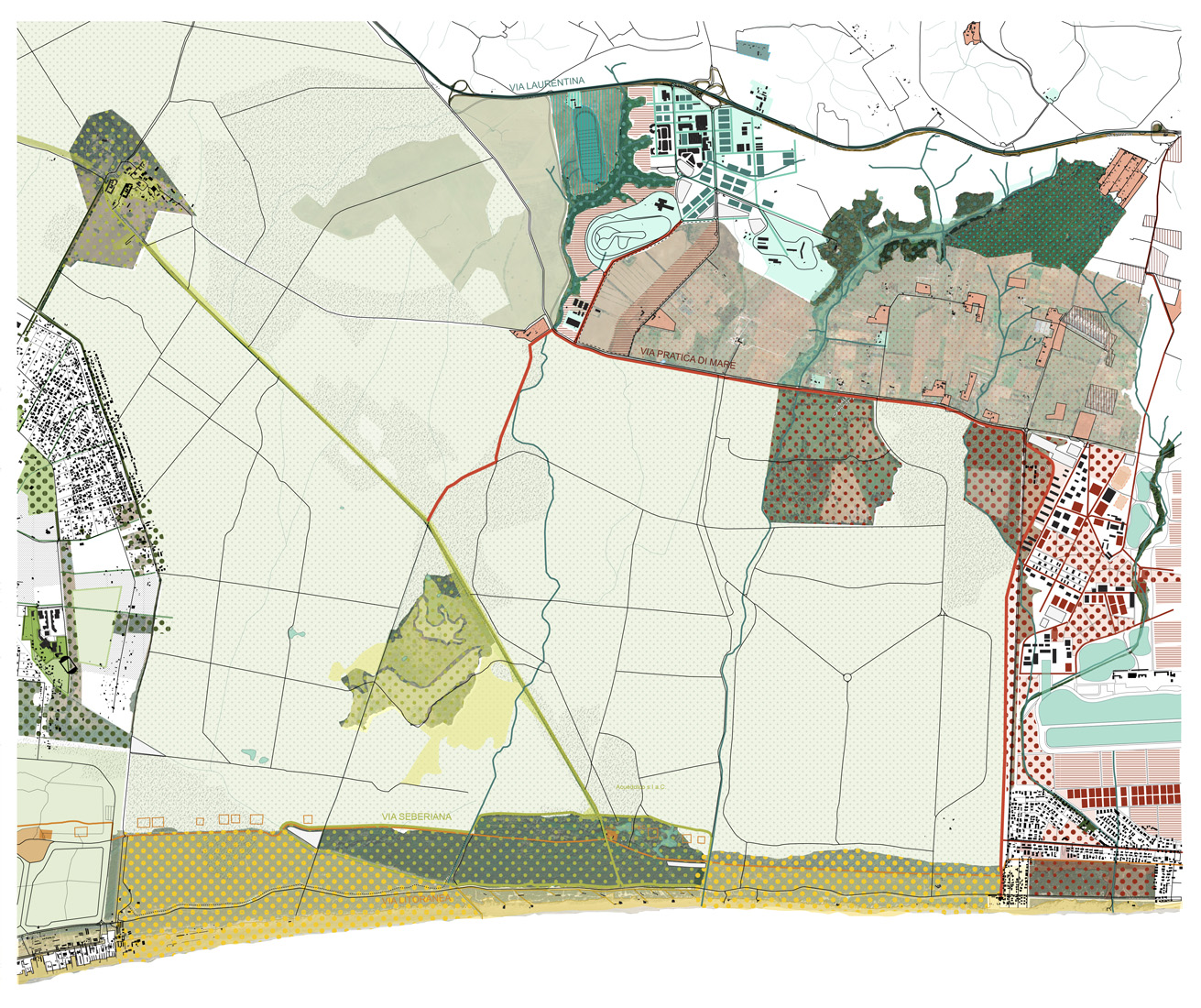 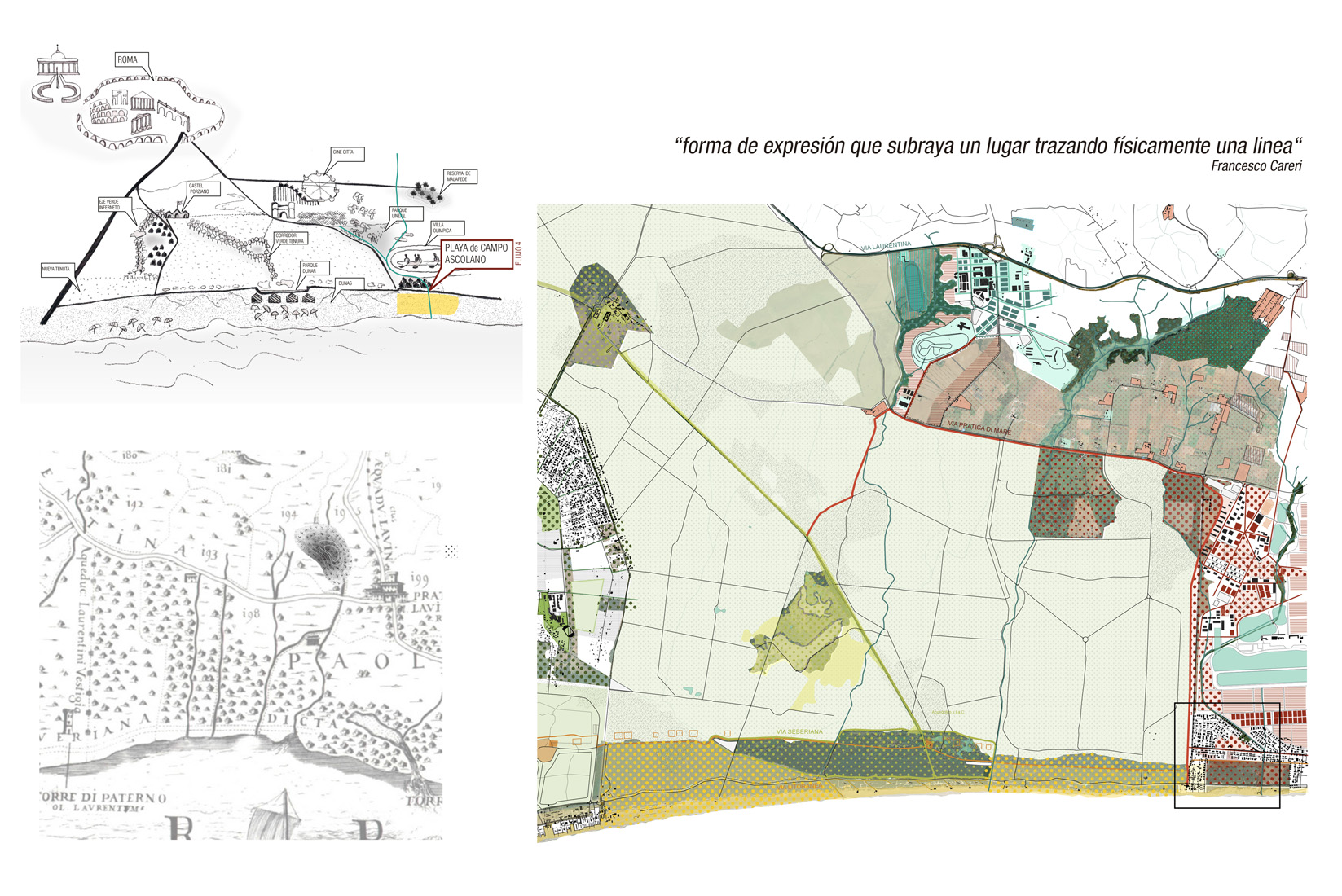 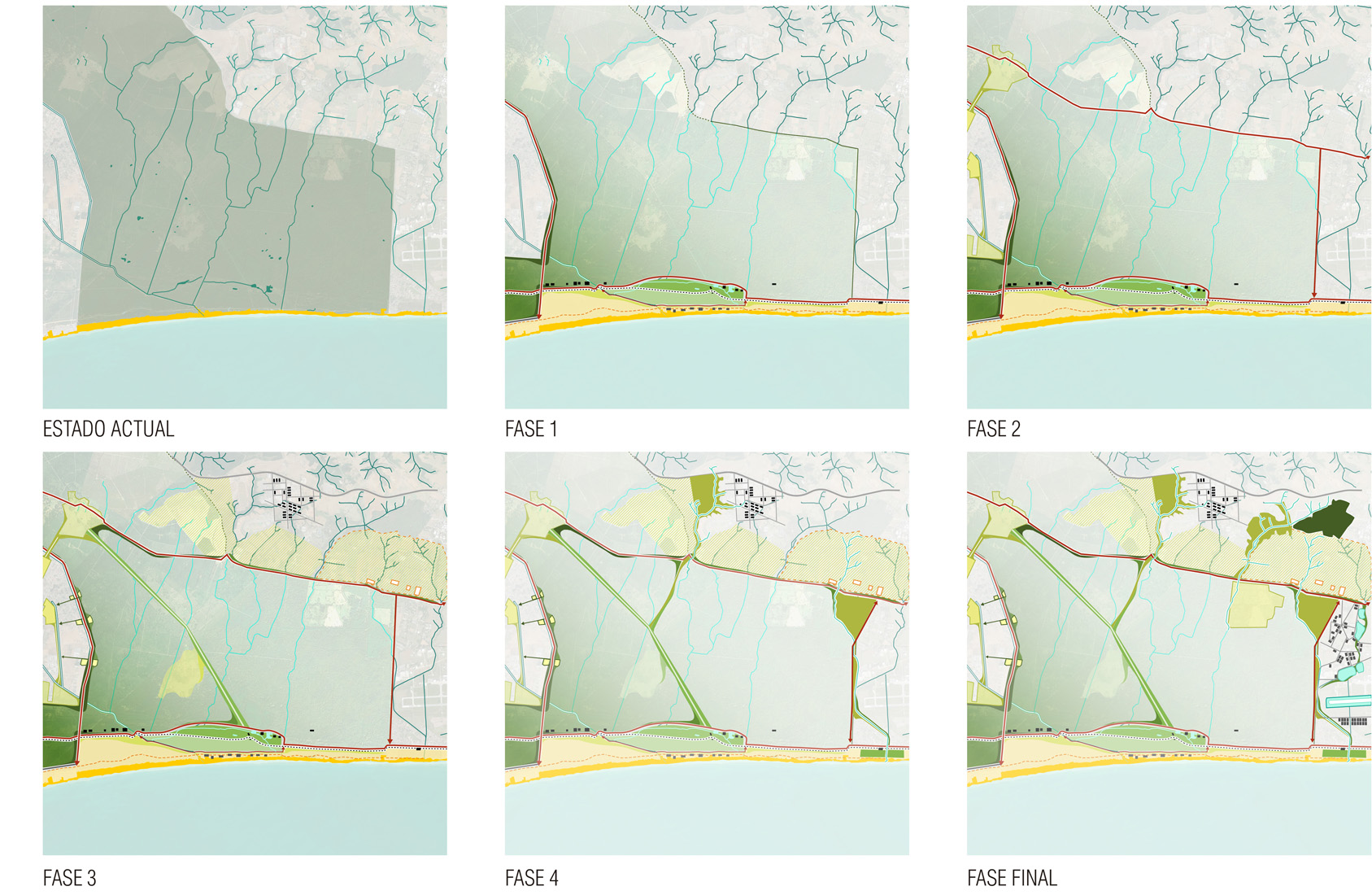 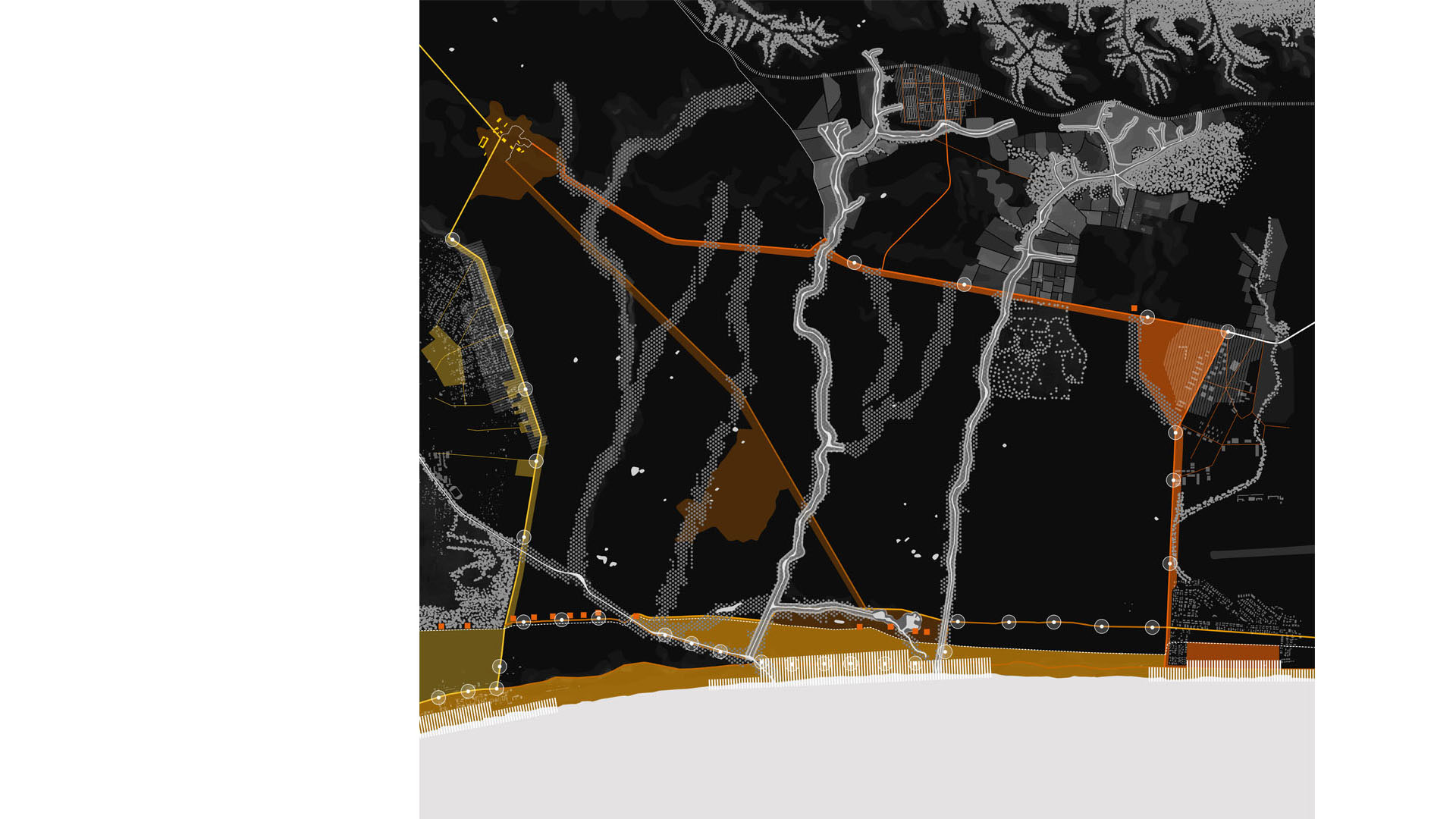 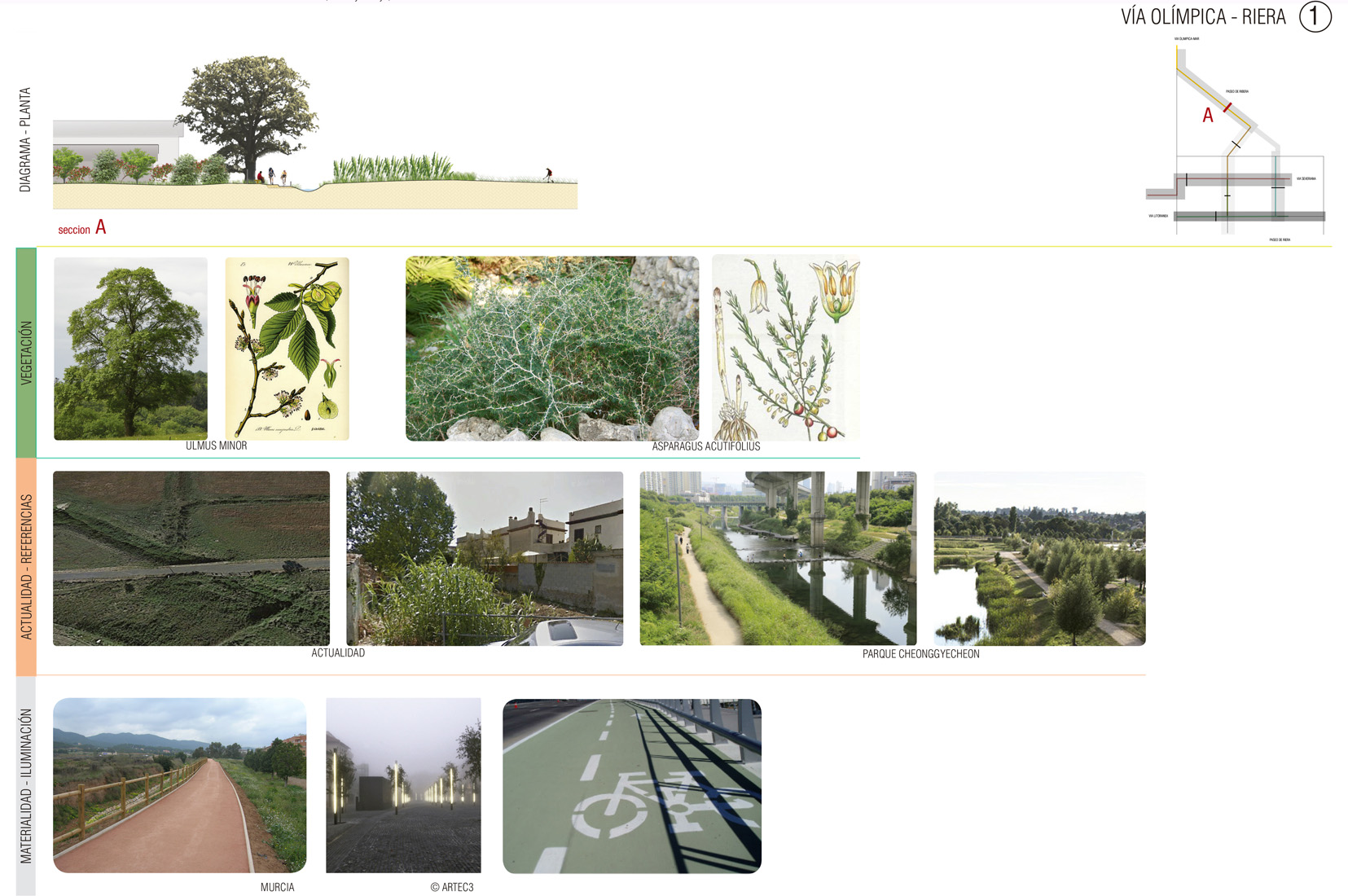 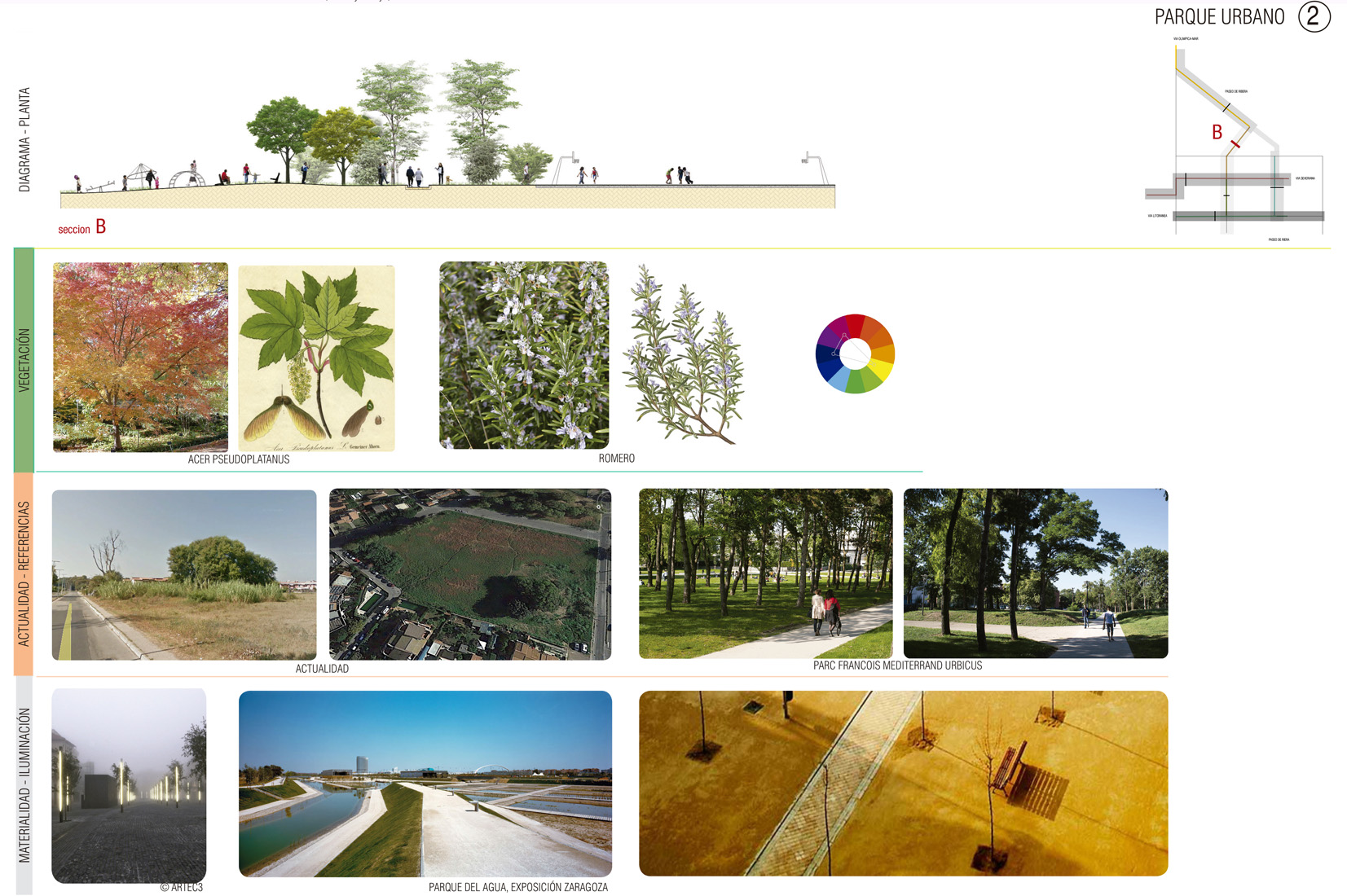 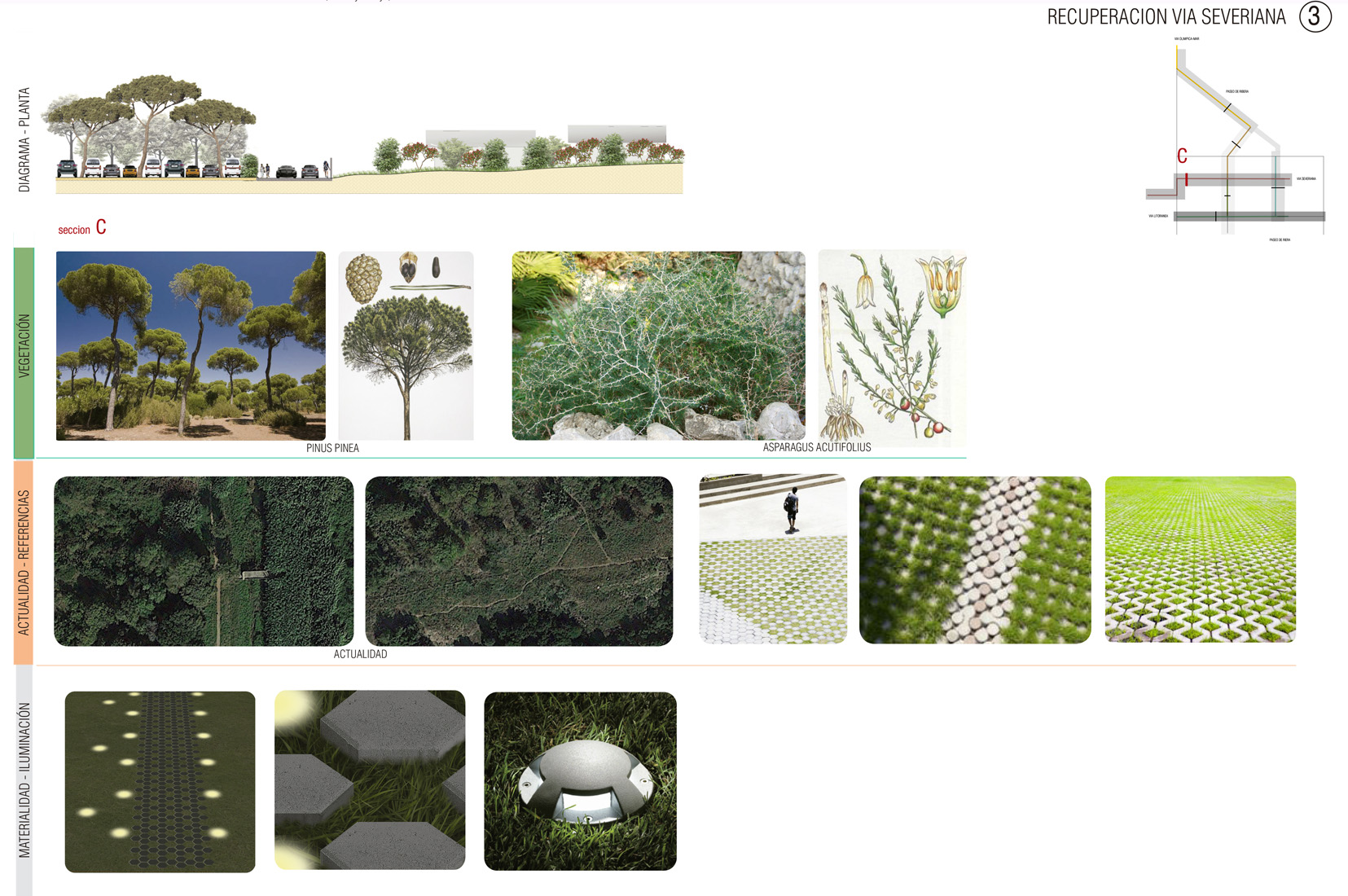 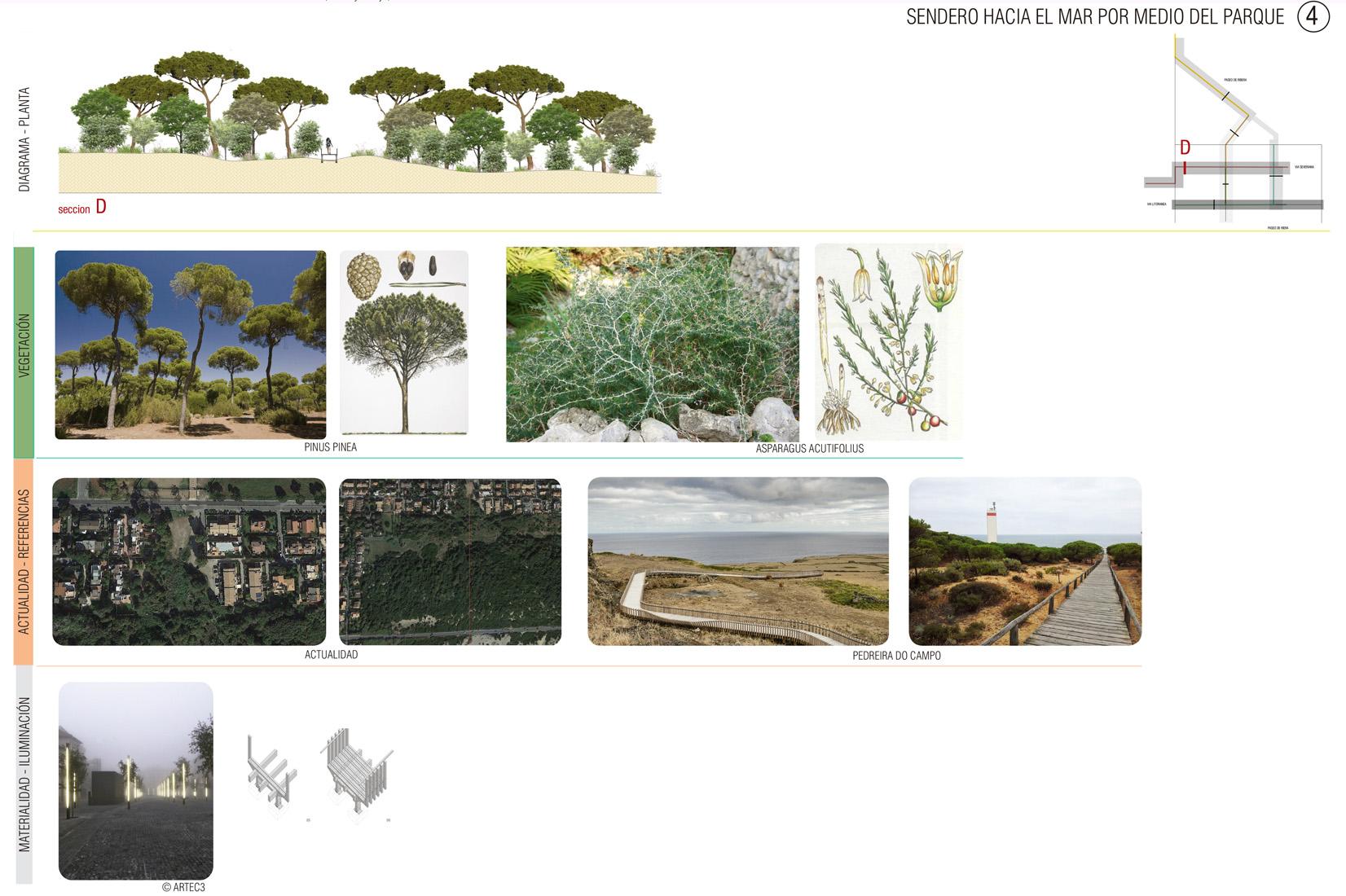 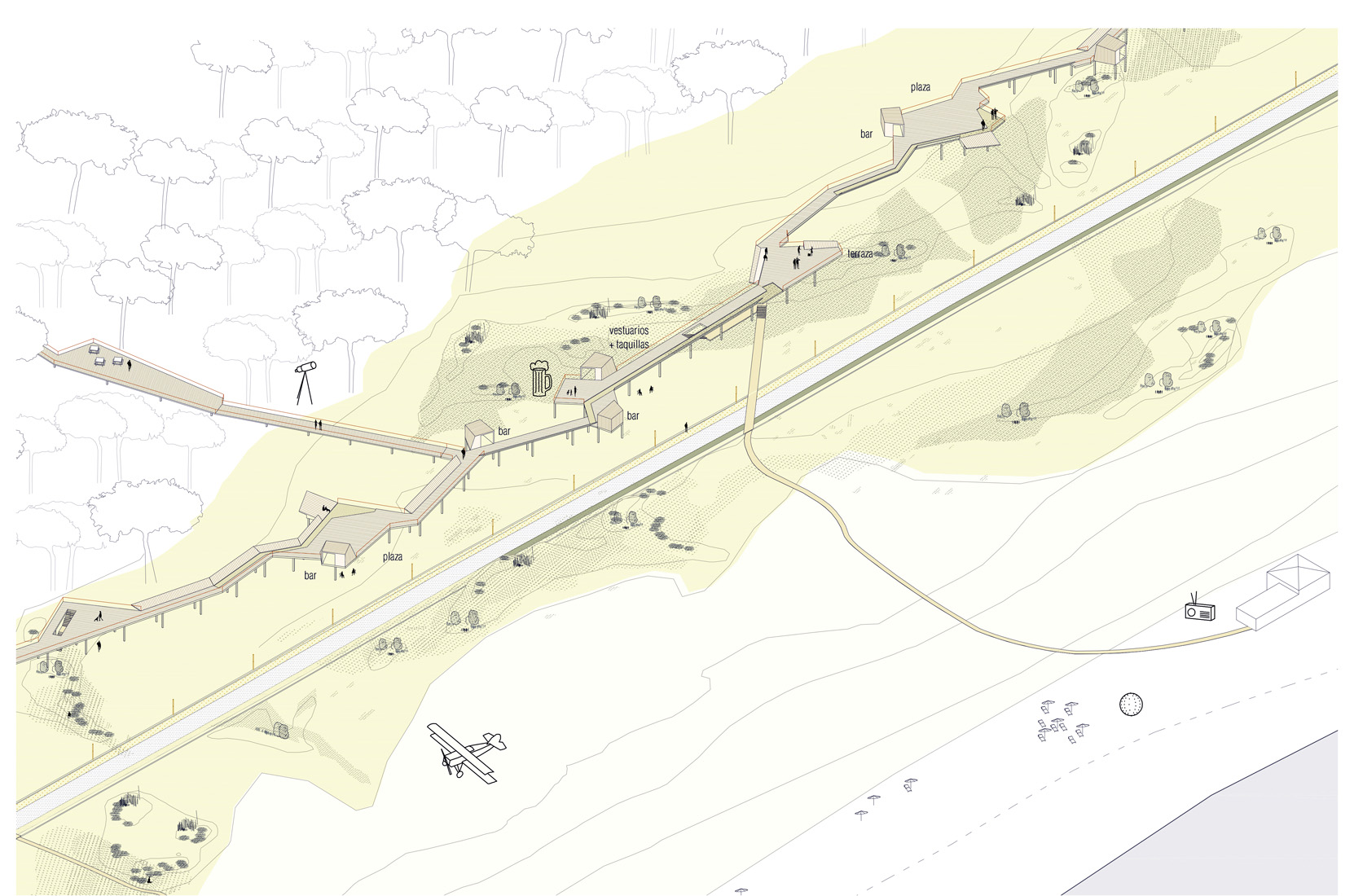 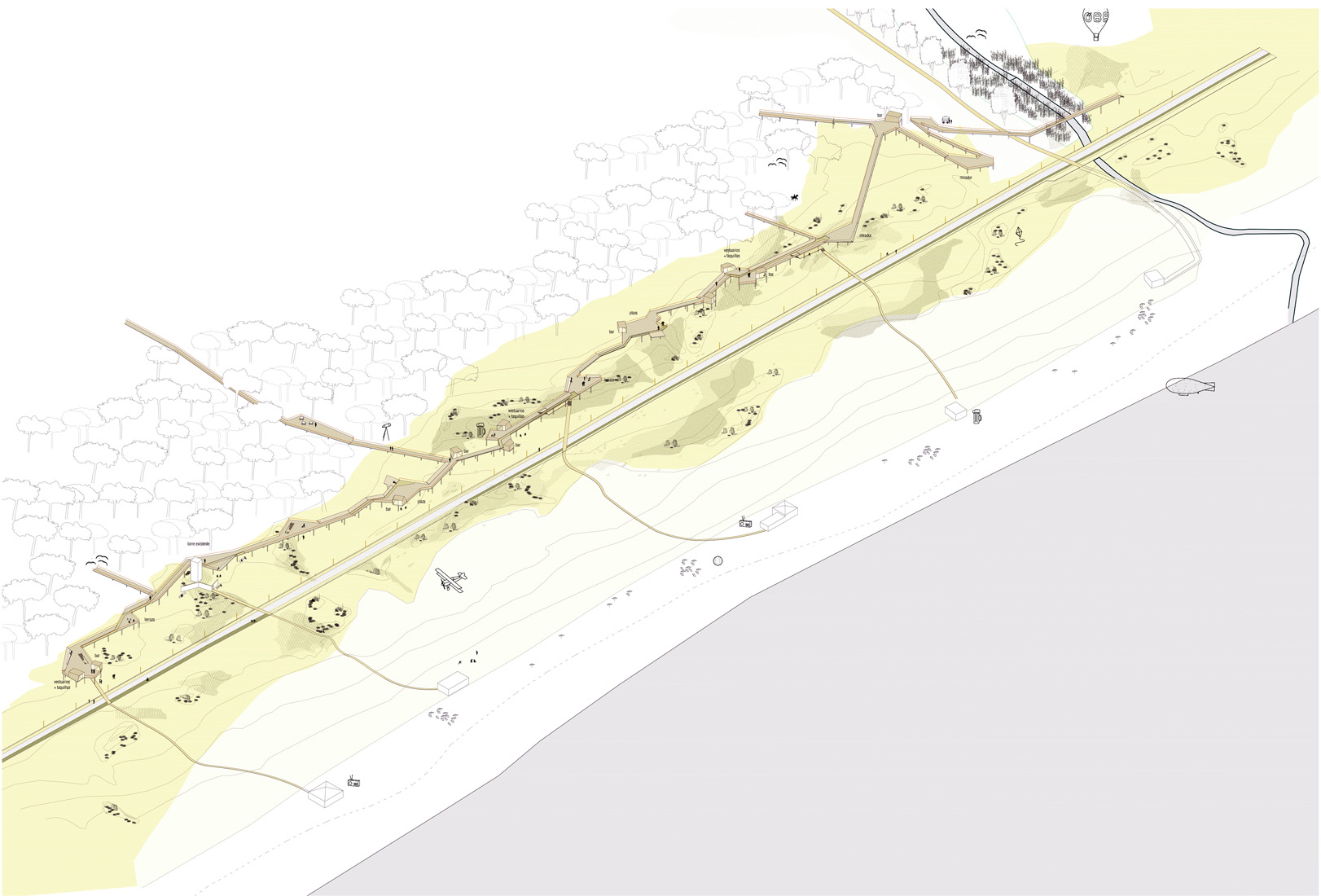 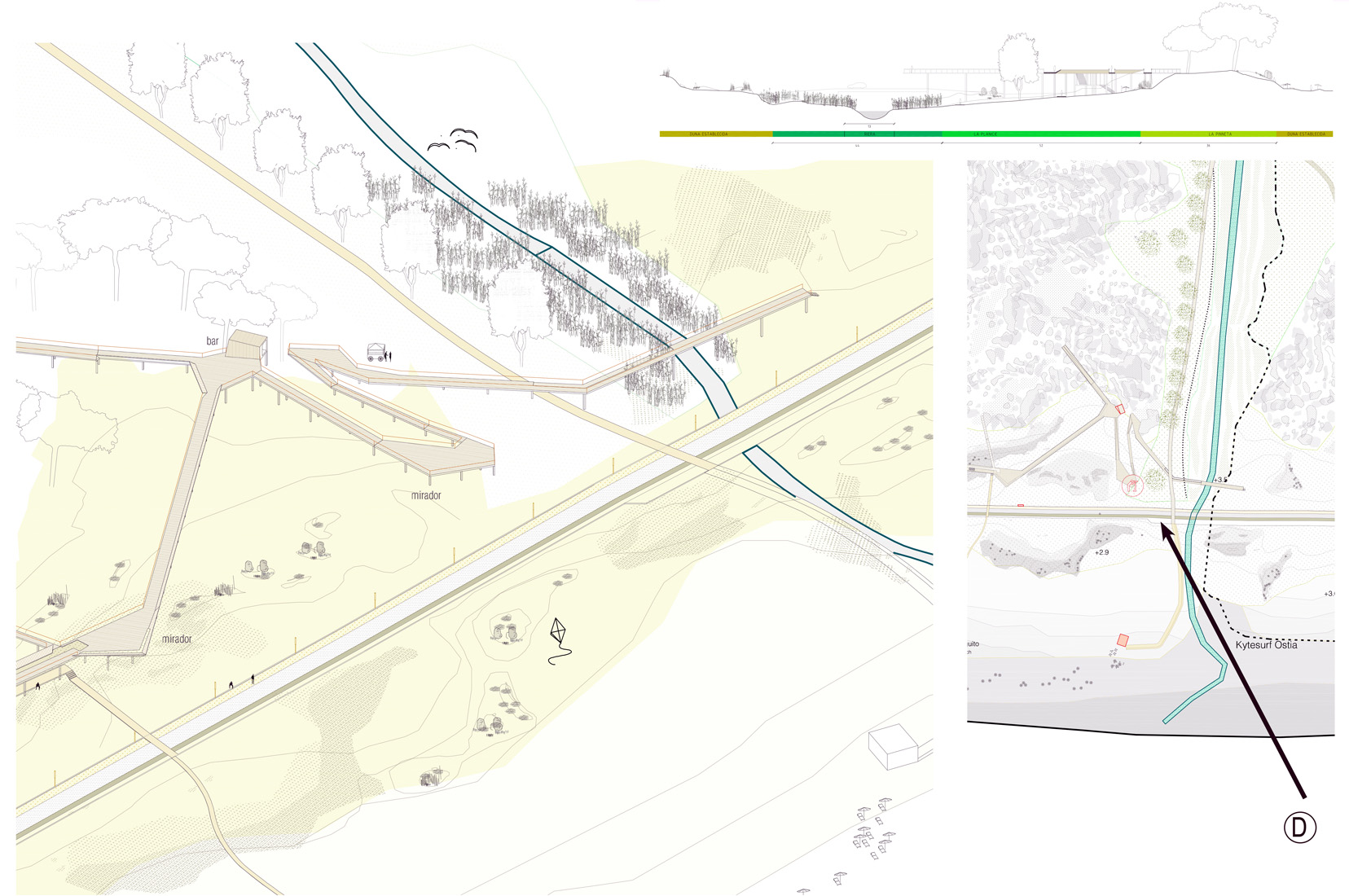 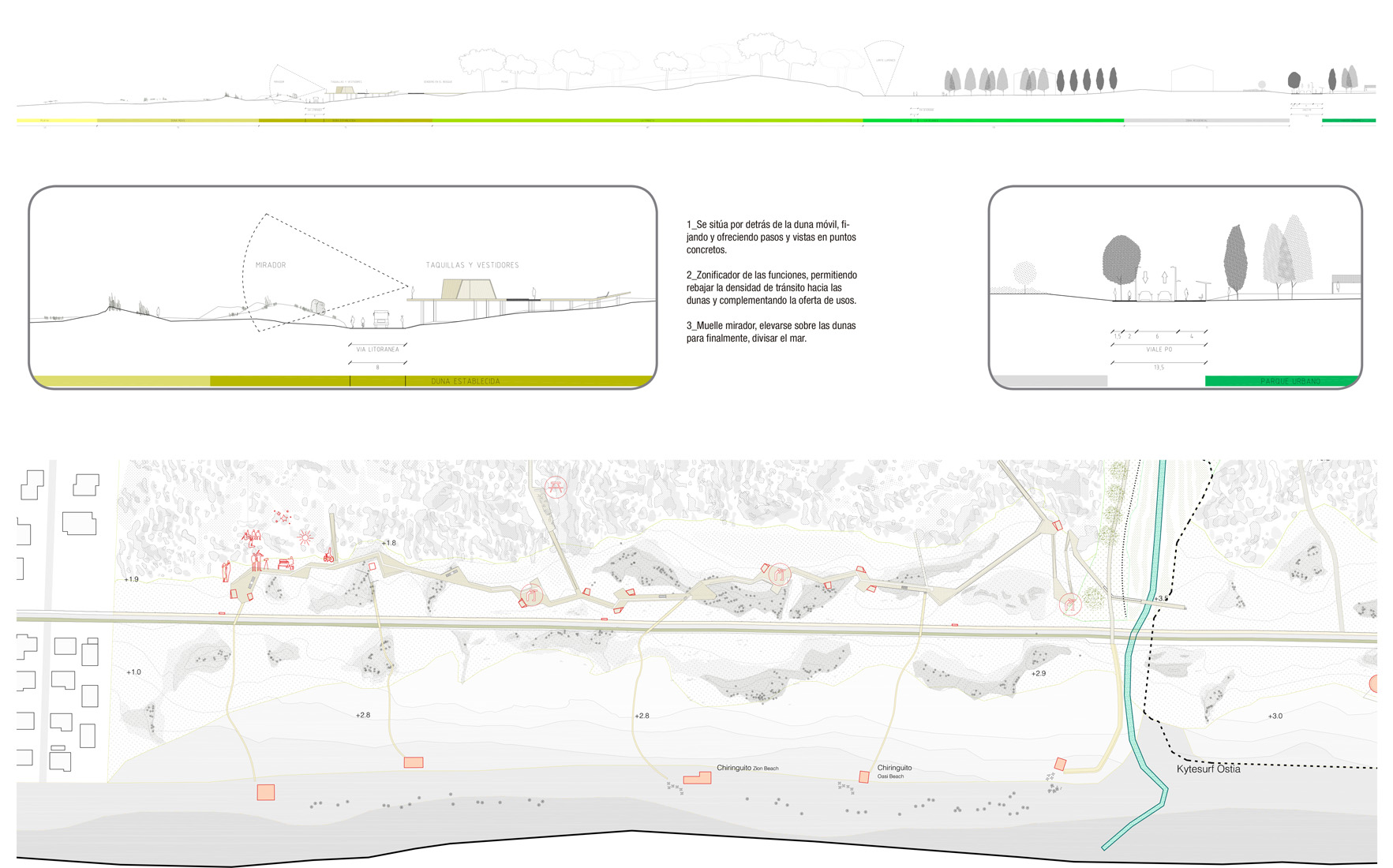 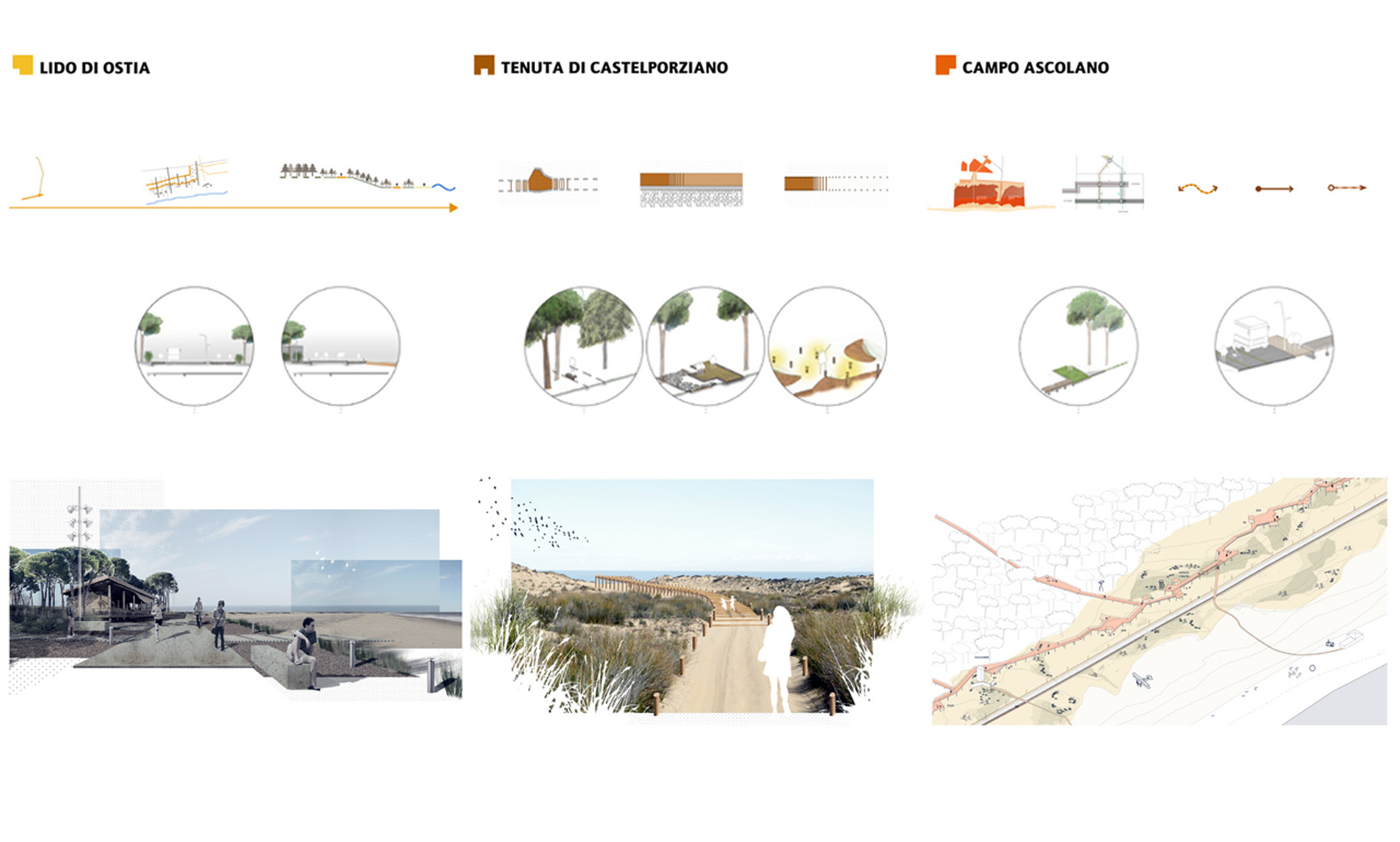 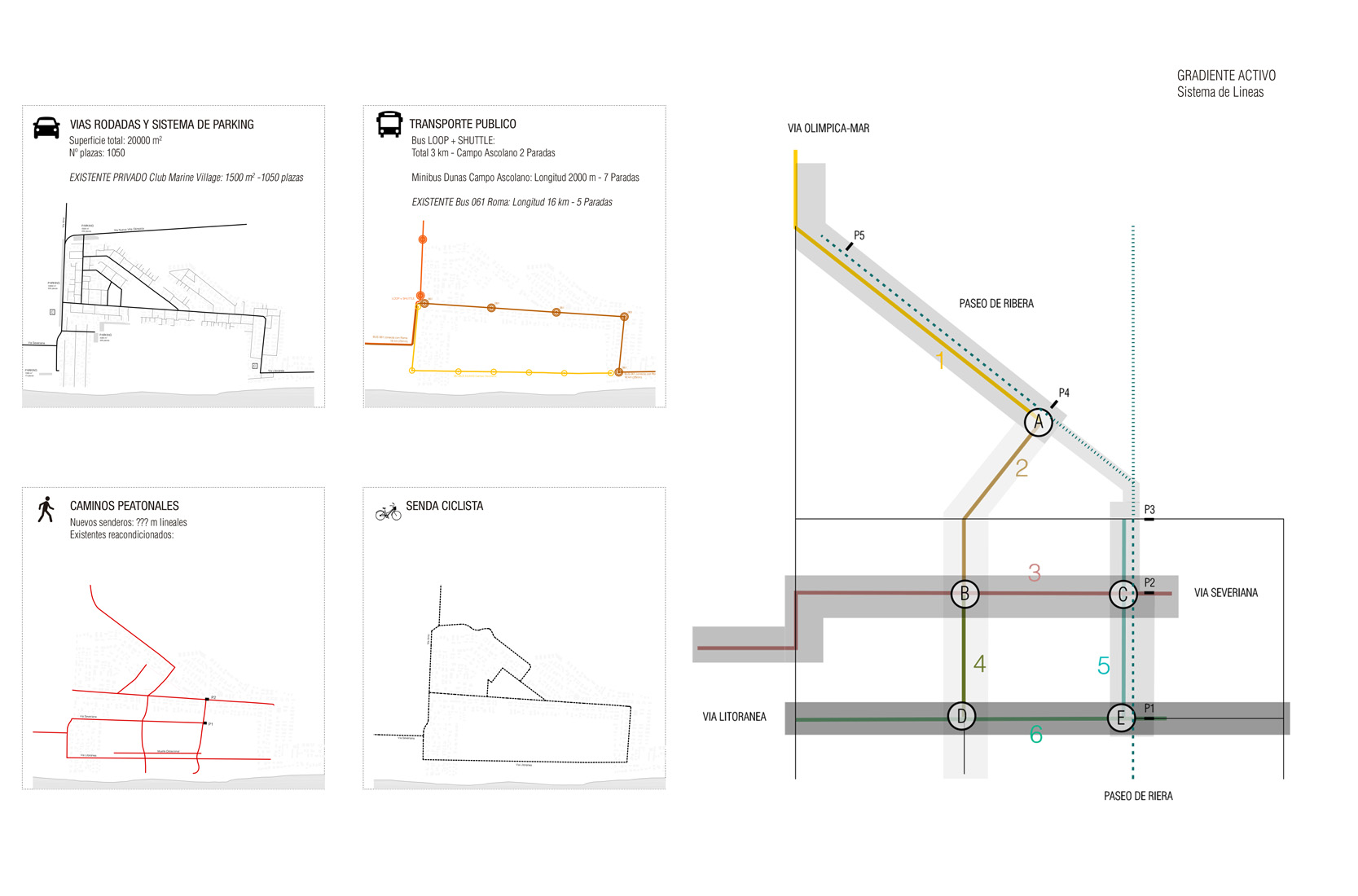 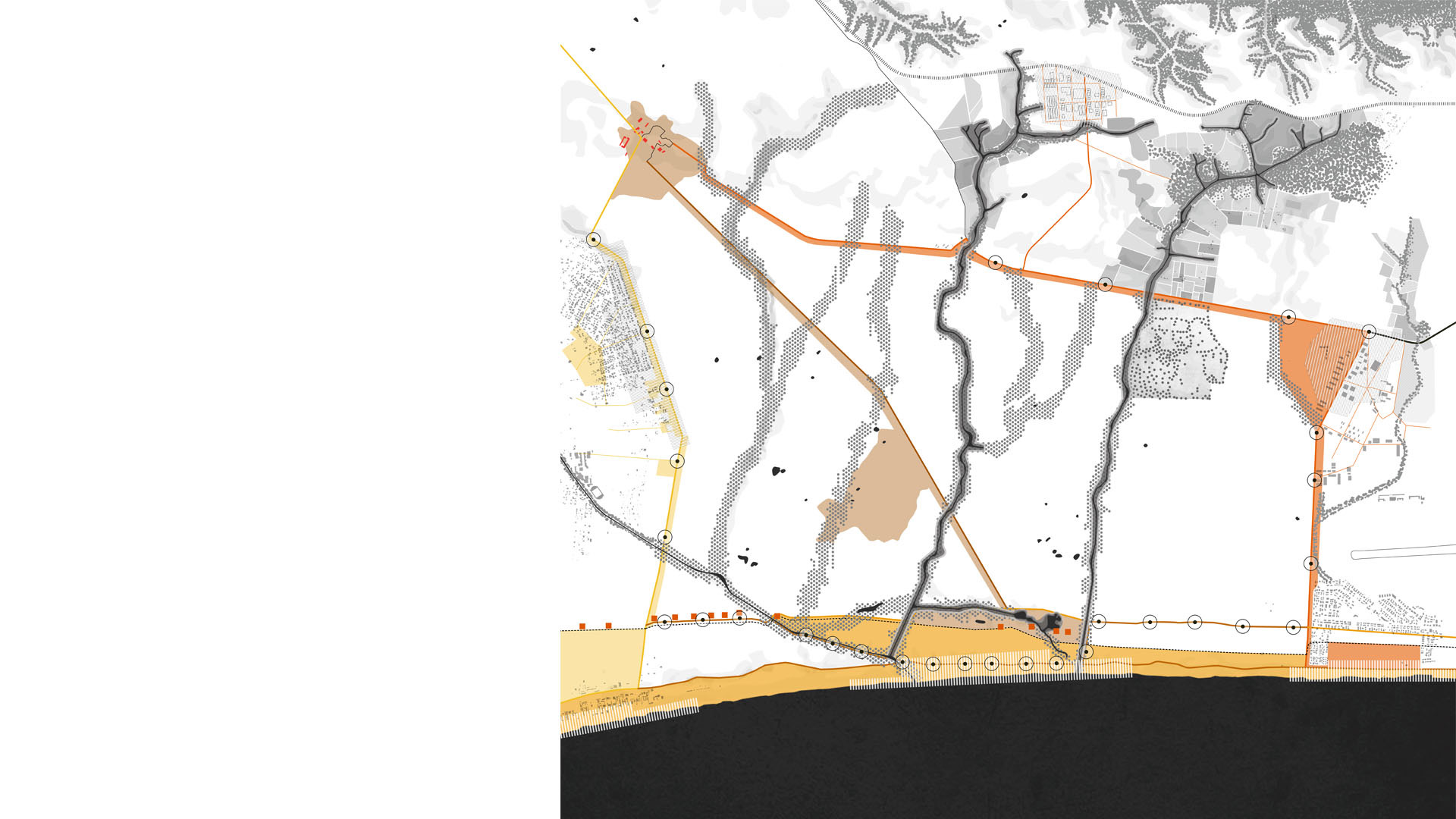 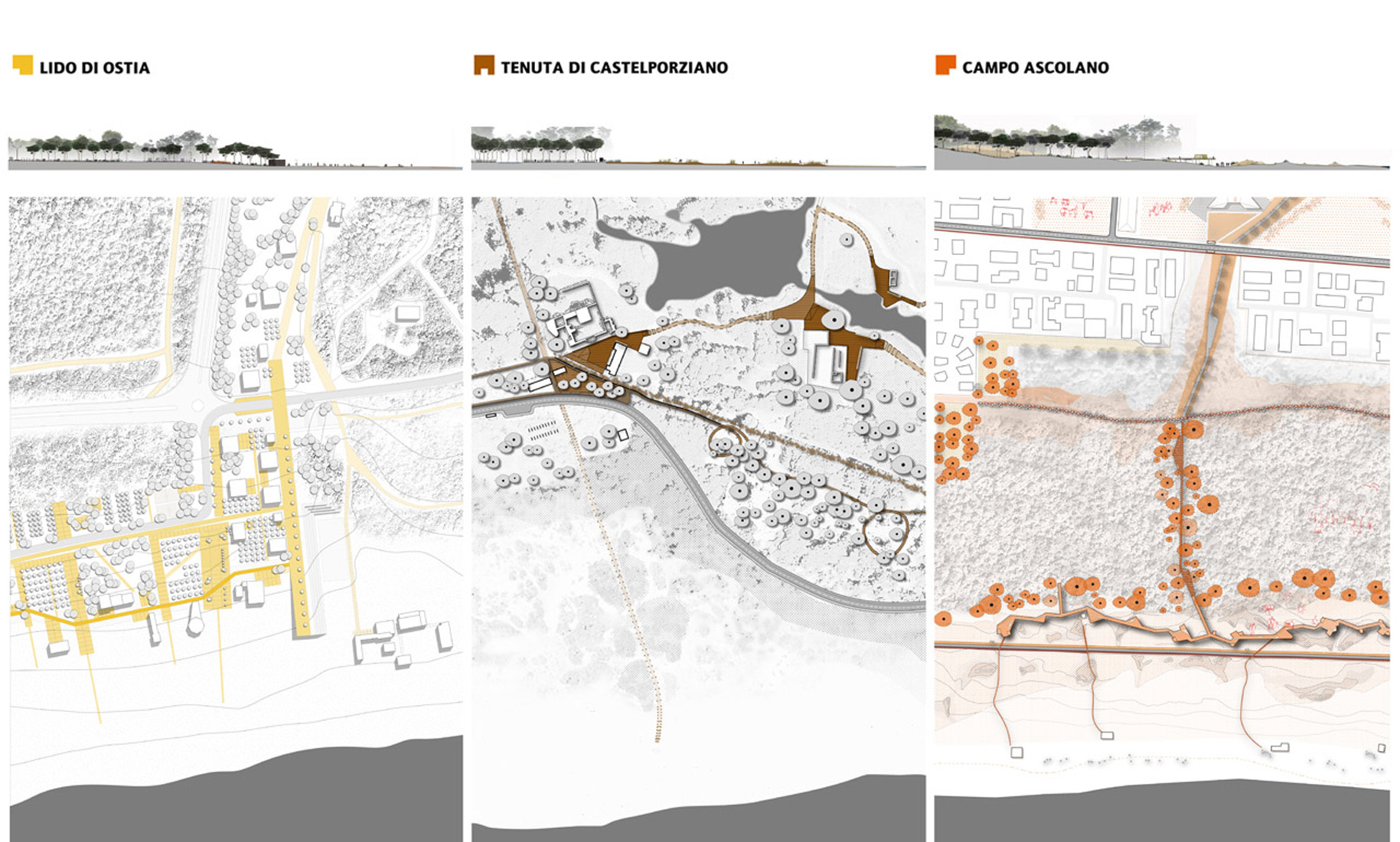 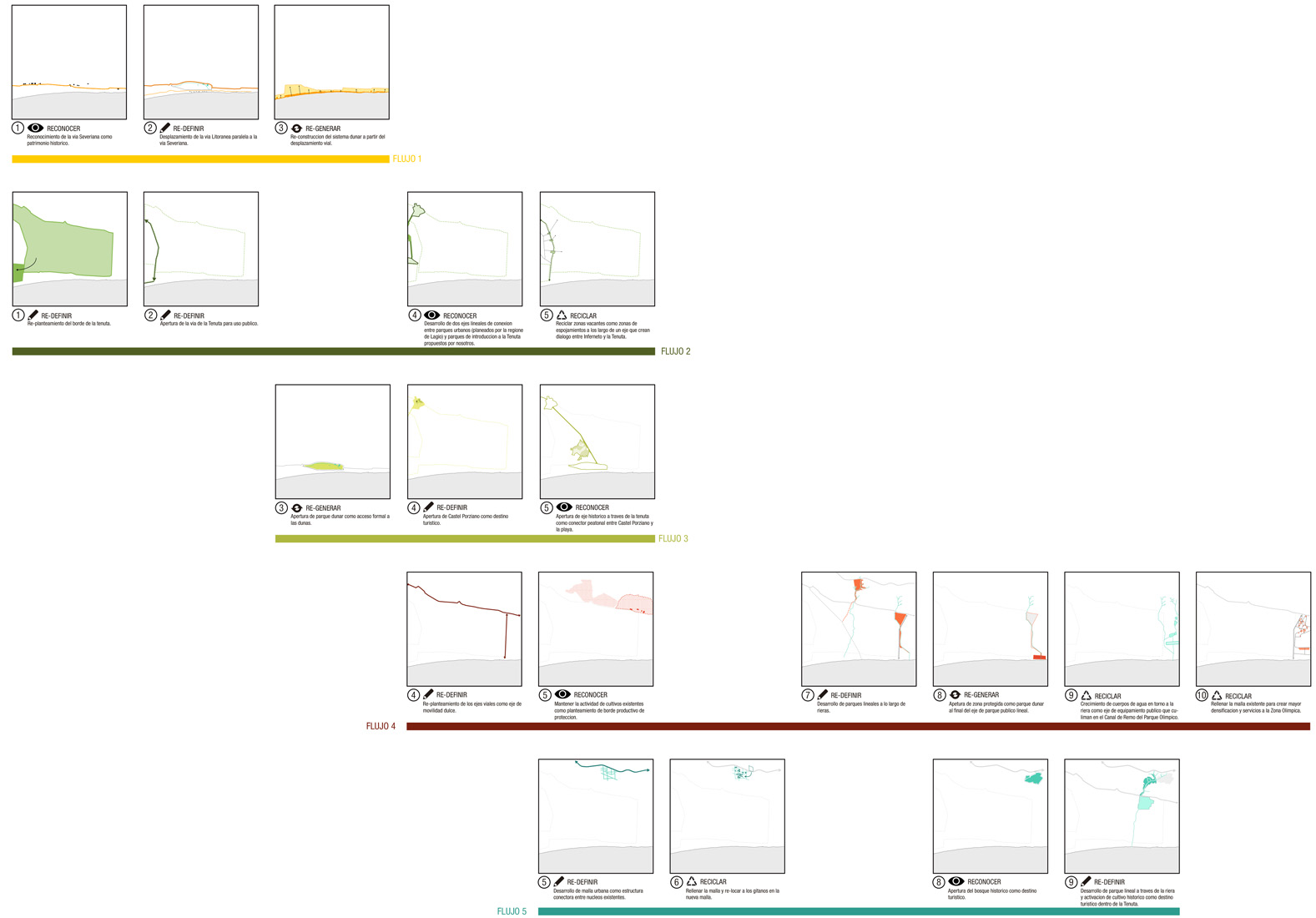 The project aims to generate a Green Infrastructure for Canet de Mar, a Mediterranean town located next to the city of Barcelona. These coastal territories have been fragmented by the main traffic road, a highway that cuts the area in two, dividing it and creating discontinuities in both urban and rural areas. The current landscape develops perpendicularly to the two structural arteries of the space, giving rise to four clearly differentiated tiles that do not interact with each other. Those components are: the old town, current residential developments, an industrial area and the cultivation fields. With the intention of understanding the evolution of discontinuity and the possibilities of reconstructing the structuring mosaic that organises the space, an analysis of the historical evolution of each transept is carried out separately along these axes. In conclusion, we discovered that despite the fact that the main components of each transept are different, they share similar conditions that allow us to create a green infrastructure based on historical roads that activate currently underused public spaces. The mosaic classification has been generated with the objective of organising the spaces according to their natural value, risk and the ability to expand. In a way that makes it easier for us to define foci that will allow us to expand the hardest limits and create transitions between transepts. With the aim of generating a smoother transition from the mountain to the sea, we focus on the main areas along the water lines that shaped the landscape and allow us to create new possibilities for public use in both urban areas and natural spaces.